Gideon Kiefer (°Belgium 1970) is an artist for our era. He borrows ordinary images, adapts them, puts a tag on them and returns them to a larger whole. All these seemingly trivial snapshots together form his personal network. The person at work here is meticulously mapping out his world. A collector who indulges his obsession with considerable love. A seismograph recording the vibrations of our hectic existence. But also a commentator who carefully chooses his arguments and does not shy away from harsh conclusions. Modern European art has always had this cerebral element, also in a negative sense. As a result, the urge to understand has sometimes become an excuse for creating a new world, more as a way out than to put the seal on creative freedom. Kiefer tackles things in a completely different way. 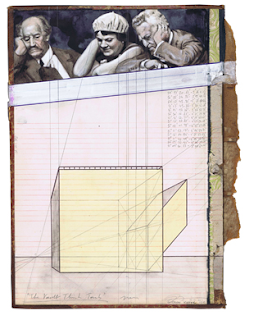 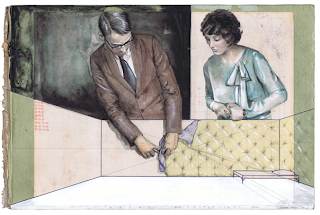 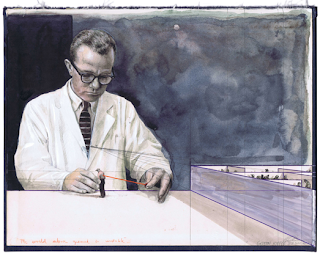